Beautiful traditional Spanish self catering accommodation in the heart of Olvera old town.​

Olvera has something for everyone, from total chill out & relaxation to full on adventure trips.​ 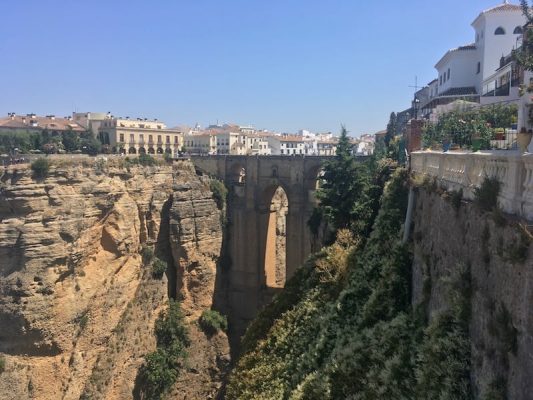 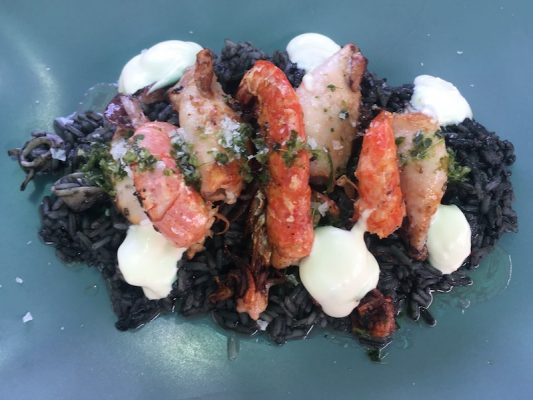 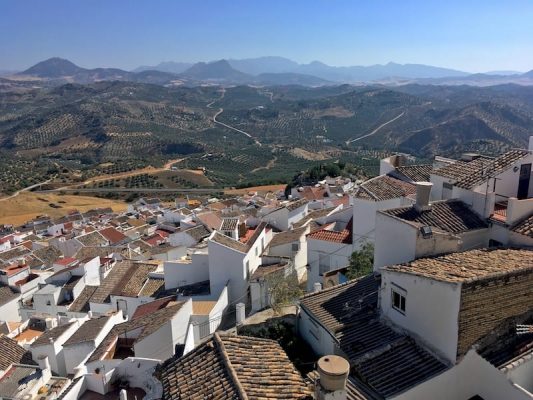 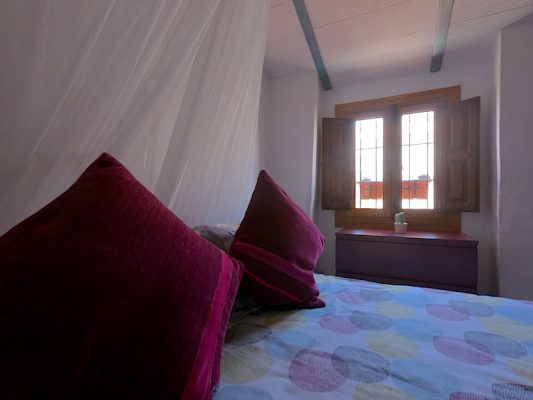 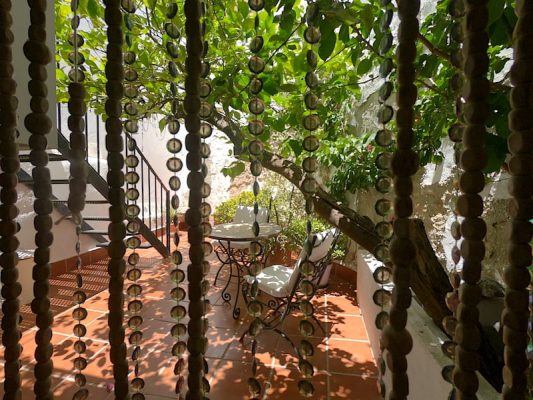 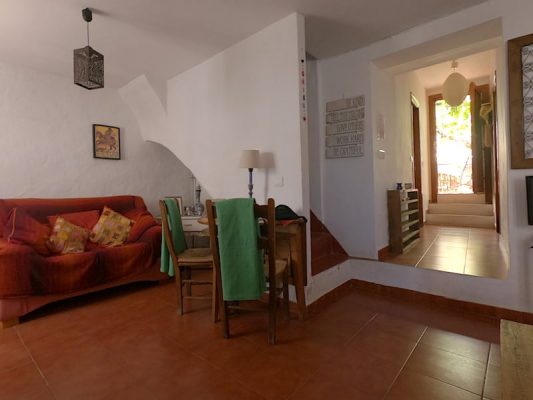 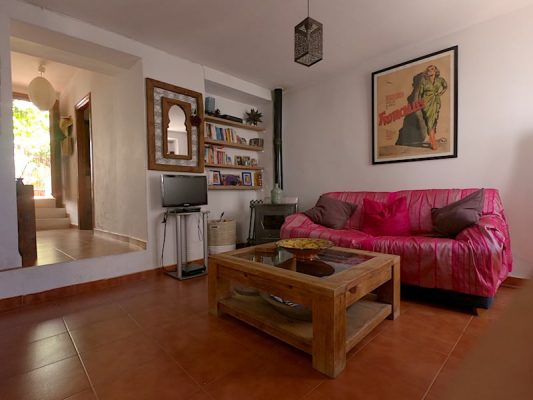 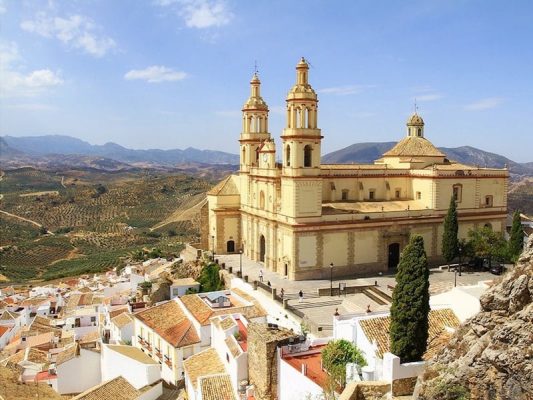 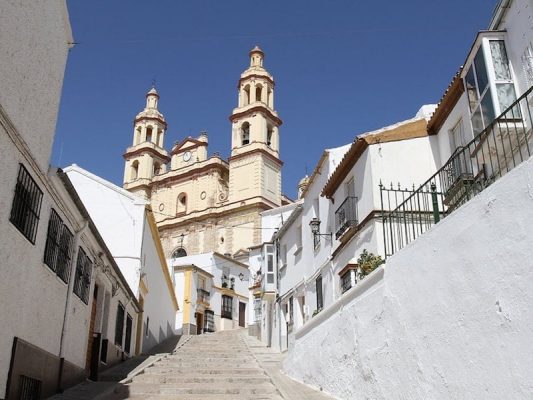 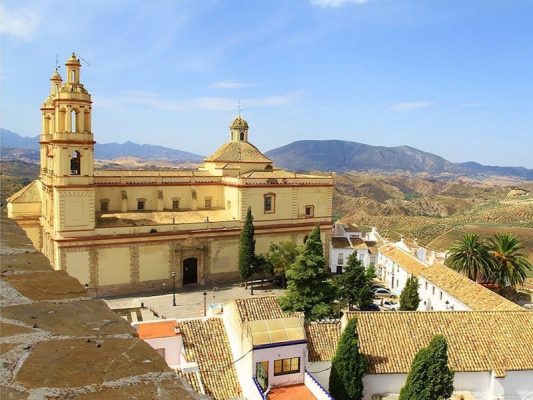 Lemon Tree Patio is a self catering cottage in the heart of Olvera, a beautiful hilltop town in Andalusia, Spain. It’s perfect for both unwinding and/or enjoying the outdoors in rural Spain.

Views stretch out for miles from the town’s position across the vast olive grove filled landscape. Sunrise and sunset are both equally awe inspiring times of day to enjoy this location at it’s finest.

Lemon Tree Patio has one bedroom, sleeping up to 4 with the sofa bed downstairs. Two bathrooms, a fully fitted kitchen and a relaxing lounge space complete this wonderful self catering accommodation.

Olvera is a town in the province of Cadiz, with approximately 8,500 inhabitants. It sits at a height 643m (2110ft) and the surrounding valleys are said to produce the best olive oil in Andalusia.

Origins of the settlement are thought to be Roman, with the first reliable documentations around the 12th century. The town is well known for it’s two most prominent buildings; the Arab Castle and it’s neighbouring Nuestra Señora de la Encarnación church. 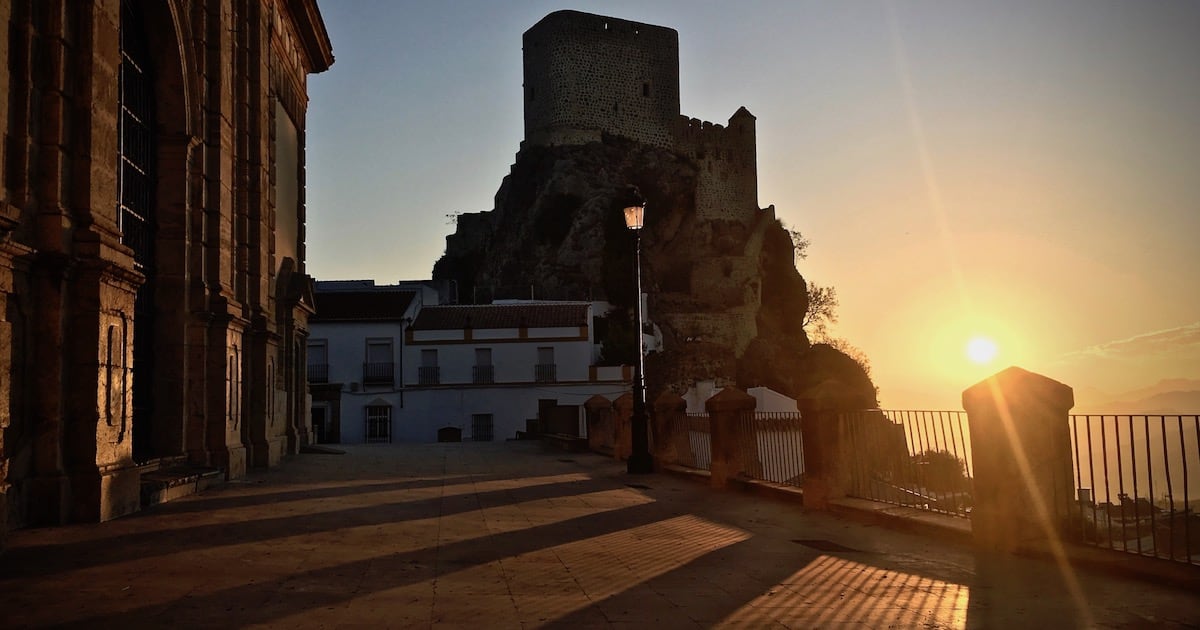